The Confederate Legacy in Savannah 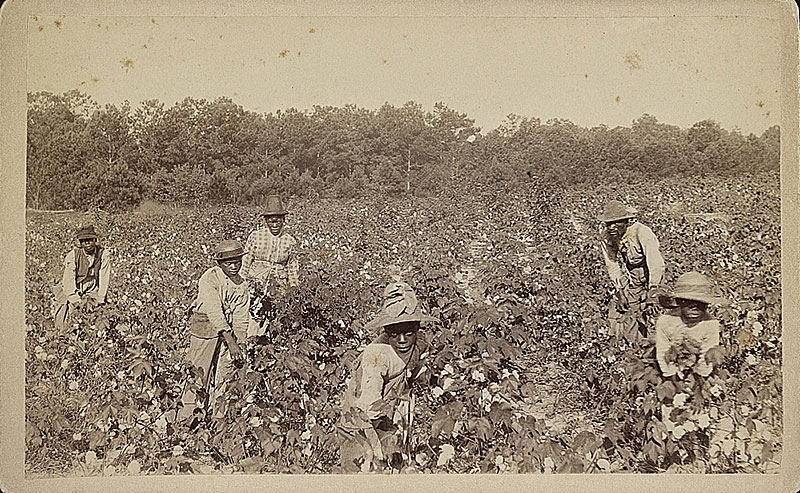 Savannah is the oldest city in Georgia and is known for its coastal beauty and historical architecture. The city was able to thrive and become one of the wealthiest cities in America, because of its rice plantations, cotton plantations, and access to Northern and foreign markets across the Atlantic. All of the labor used to work on the plantations and to build the city’s infrastructure was made by enslaved Africans directly imported from West Africa. Additional slave labor included African-Americans who were owned by the municipality or “hired out” (rented) to the city by their Master, and “free” people of color, that were required by law to work for the city one day a week for free.

Africans were not allowed to be buried within Savannah. They were only allowed to be buried on the outskirts of the city in “Old Negro Burial Grounds”. In 1850 the Old Negro Burial Grounds were closed. Headstones from the graves were relocated to a new cemetery designated for Negroes. However, most of the graves were not exhumed, they remained in the original burial grounds.

In 1851, the Old Negro Burial Grounds were redesigned as two public squares; renamed Whitefield Square and Calhoun Square. The latter in honor of John C. Calhoun, the former Vice President of the United States. Calhoun was fiercely pro-slavery and his philosophy and essays about white supremacy were the leading voice supporting terrorism and oppression against Black and indigenous people in America.

Calhoun proclaimed in Congress: “Slavery is indispensable to a republican government.” He also said, “Never before has the black race…from the dawn of history to the present day, attained a condition so civilized and so improved, not only physically, but morally and intellectually.” Calhoun’s rhetoric also called for the Southern states to secede from the Union if slavery was abolished. His philosophy became the foundation for the American Civil War.

African burial grounds that are named and maintained in honor of John C. Calhoun are a blatant act of institutional racism and disrespect to the Black and indigenous people that physically built America with their blood, sweat, and tears. Today, memorials and statues honoring Calhoun are finally being dismantled across the country.

This petition is a call to action to have the City of Savannah:
1. Rename Calhoun Square.
2. Officially recognize Calhoun Square and Whitefield Square as African burial grounds.
3. Place official historical markers and memorials in both of the squares.

The petition will be forwarded to Savannah’s Office of Mayor Van Johnson. Follow the Rest With Honor Savannah initiative @restwithhonorsavannah  Facebook